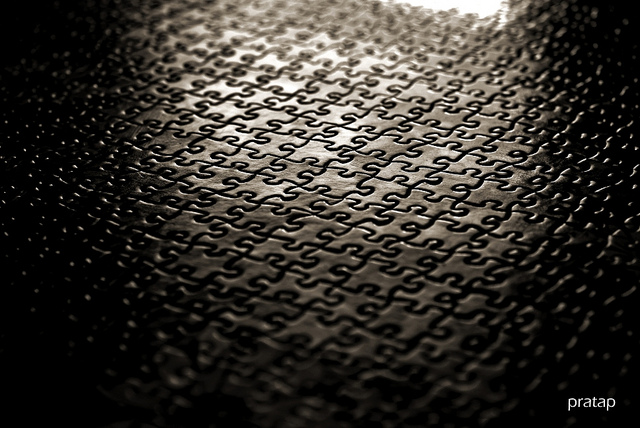 Why did Socrates go to see Zeno, not Parmenides?

Why would Zeno want to re-hear Parmenides' hypothesis? And why hadn't he heard it for a long while, being Parmenides' student?

Why would Parmenides say he dreaded -- like Ibycus' race horse -- going through the exercise, when in fact, the first (his) hypothesis is quite short, and he had no indication (until Aristoteles' objected) that he would have to go through 8 more?

Why would he continue on with the other 8, even though Aristoteles did not object vehemently, but instead only said he did not find it 'likely'?

Why did Parmenides agree to go back through his hypothesis of Self, only now, after many years?

Why didn't Parmenides publicize his hypothesis?

How do you know a question has been answered?

Long post discussion starting around 50 minutes in: Ramana Maharshi, Muktananda (and Pierre's encounter with him), Jung. Why are mystical teachings kept secret? What is the danger, if revealed to the "many"? etc.

Image, Puzzled, by Pratap Sankar, downloaded from Flickr on 9/21/2016, at which time it was listed as licensed for use under the terms of the Creative Commons Attribution 2.0 Generic license. Thank you, Pratap!

Reviewer: JuliaPostel - - September 22, 2016
Subject: Expectation VS reality
In looking at the thoughtful notes, the good questions being asked during these morning meetings, I am sad to report that the discussion is not clear and the group has an IOU as far as I am concerned and I also endeavor to seek the answers to these questions so beautifully rendered for us by Jeff Stern. The past few morning talks have stalled, imho. Also, it is noteworthy that Philosophical Midwifery has taught us to have compassion for the difficulties we experience in studying what is most personally meaningful. I hope the group continues.

Uploaded by noetic_society on September 21, 2016